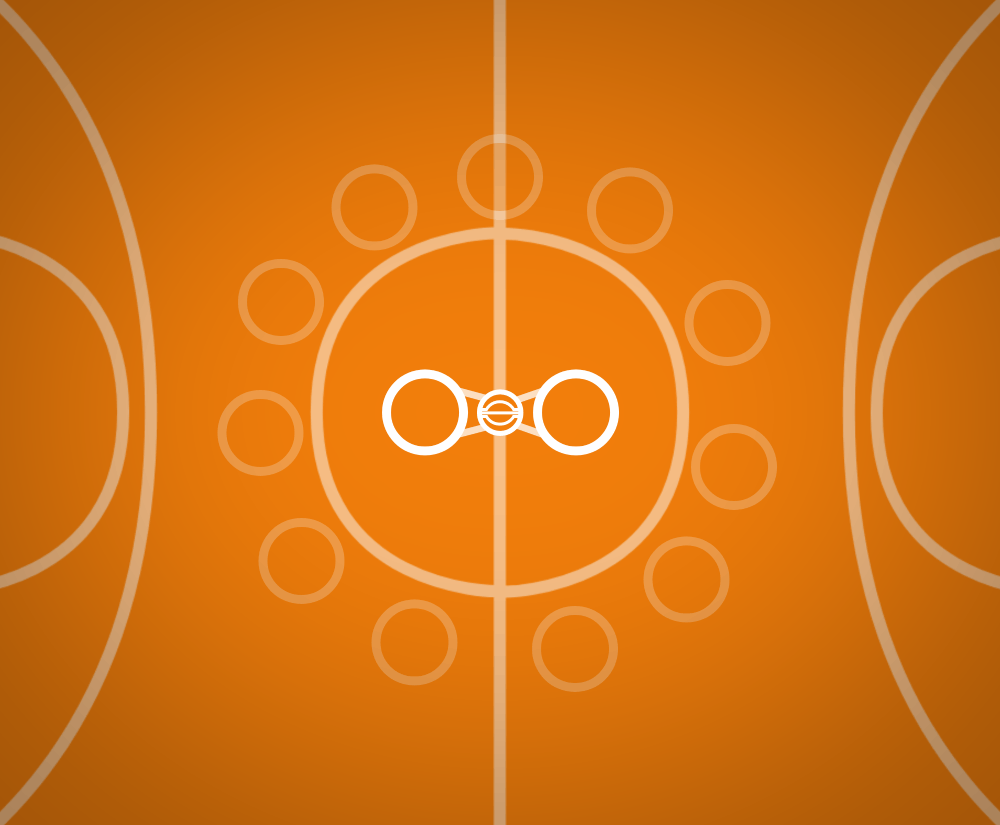 The whole time circles up around the mid-court circle. Two players are selected to enter into the middle of the circle where they will fight over possession of the ball.

The coach allows each player to position both of his hands on the ball. Each player’s grip should be evenly spaced and no player should have a grip advantage over the other. Once the grips have been placed, the coach releases the ball, steps back, and says “Go!”

The competition then begins. The players then tug and rip and wrestle for possession of the ball. Whoever gets the ball first wins.

For the sake of safety, players must remain on their feet and the coach needs to remain on standby to call it quits if the wrestling lasts too long or if one player’s arm gets in a compromised position.

The “cage fighter” mindset instills a competitor’s mindset into your players and teaches them to fight for the ball, because even one extra possession throughout the course of a game can be the difference between a wind and a lose.