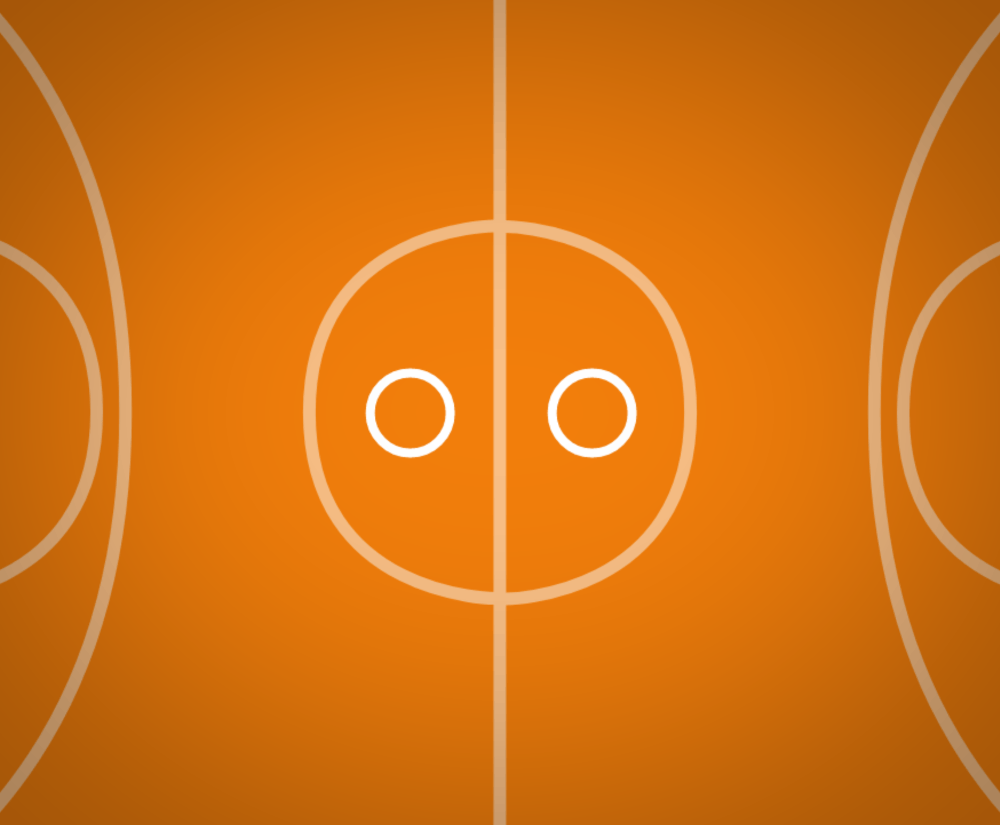 Two players each grab a ball and stand facing each other inside of the half court circle.

Protecting the ball while dribbling is a skill of which you can never have enough. The Dribble Duel forces players to dribble under threat of having the ball stolen, while also stretching their dribbling abilities by asking them to extend themselves by attempting to swipe the ball away from their partner. Players have to think strategically, both offensively and defensively in this game that brings competitive fun while also building fundamental skills.

The player who retains their dribble the longest wins.

It forces players to take risks when attempting to swipe at their opponent’s basketball. Therefore players have to learn how to keep control of their dribble in both conservative positions as well as aggressive positions.

This is a games that all players will have fun with as it combines multiple basketball fundamentals into one competitive game.