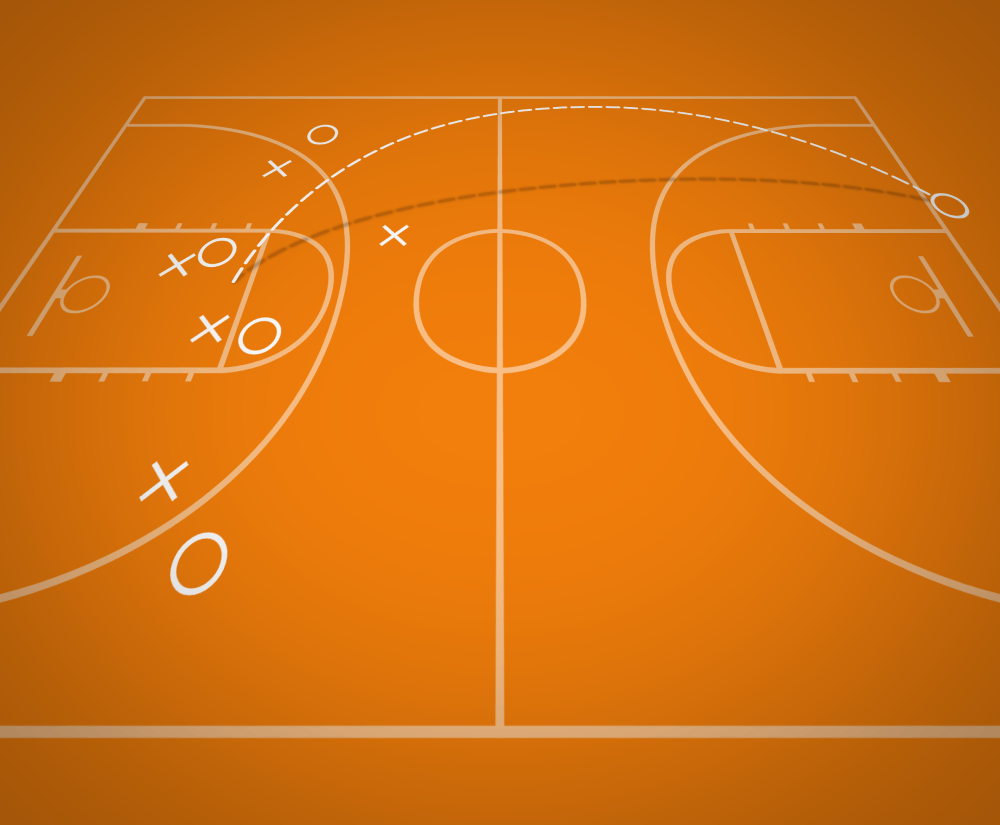 Players prepare for the drill by simulating an inbounds situation where there is less than two seconds left on the clock before the end of the half or the end of a game. This means that all players, with the exception of the player passing the ball in under the baseline, will take positions on the far end of the court.

The purpose of the Hail Mary drill is twofold. First of all, it simulates a potential game situation where there are less than two seconds on the clock before the end of the half or the end of a game and where the ball must be passed in from under the offense’s own basket. In this situation, the offense will need to chuck a far pass (or Hail Mary pass) to the other end of the court in hopes that one of the offensive players catches the ball and can turn and shoot in time. This may result in a higher chance of success than launching a full court shot at the buzzer.

Secondly, regardless of the buzzer beater aspect of this drill, the Hail Mary Drill also teaches your players, both offensively and defensively, how to track down a full court pass and come down with it on the receiving end. Basketball players are not always used to passes traveling such long distances so this drill helps players to track the ball in the air and out-compete other players who are also trying to get to the landing zone.

The player throws the ball in from the baseline all the way to the other side of the court. Both offense and defense compete for the ball. If the offense catches it, then they have two seconds to turn around and shot in order to beat the buzzer and win.