Save the Ball Drill 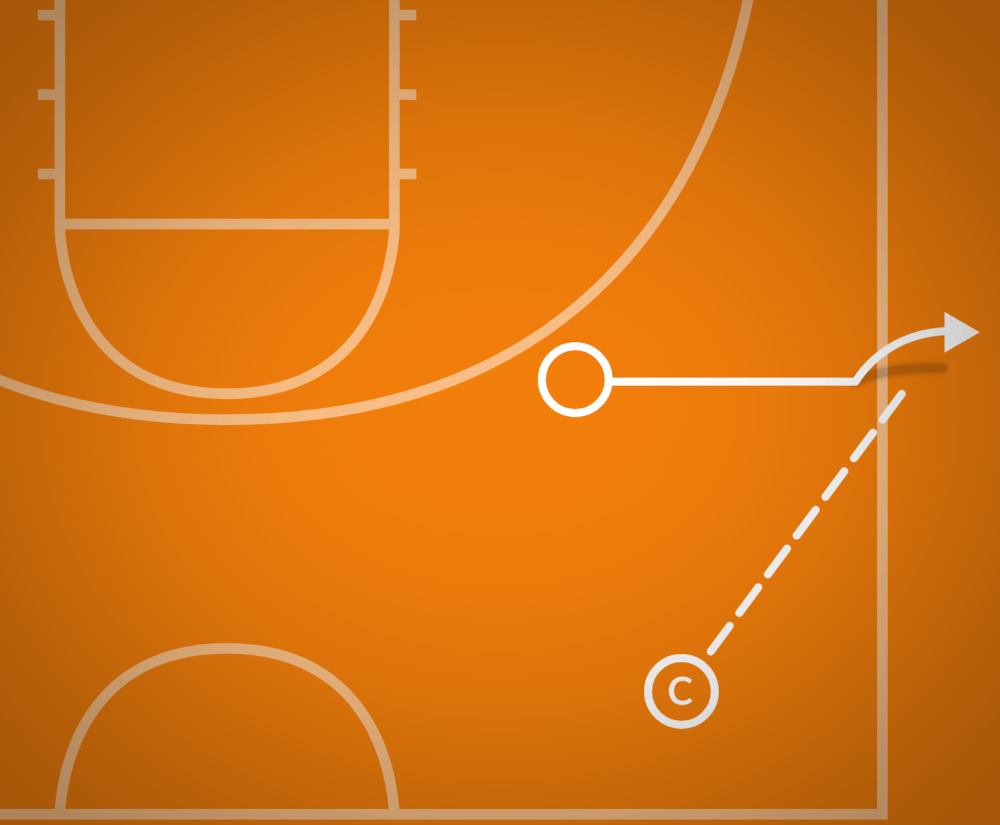 Players line 15-20 feet away from the sideline. A coach takes a ball and prepares to bounce it hard toward the sideline.

The player should sprint towards the ball and jump up over the sideline in order to get to the ball. Once he has reached the ball, he should quickly take it and throw it back in bounds in order to retain possession of the basketball for his team.

This is a skill that may need some practice, but this acrobatic play can be crucial in your team’s attempts to minimize turnovers and keep the ball for scoring opportunists.