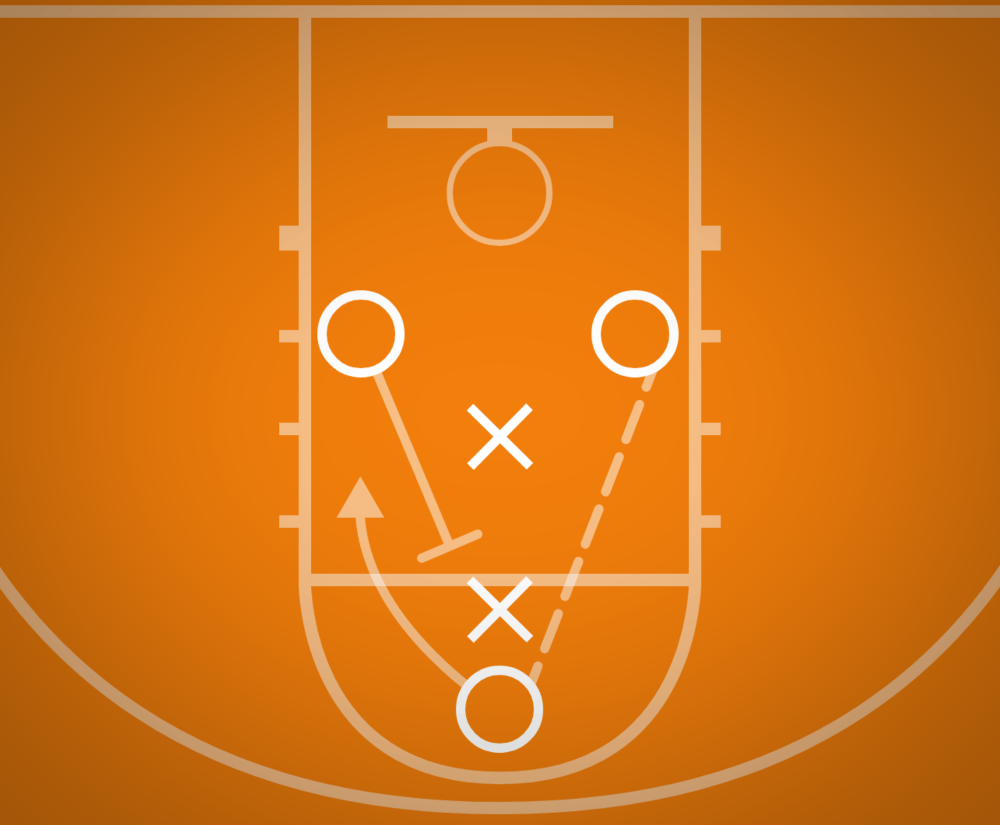 Which of your players will shine when placed into the pressure cooker of the Sooner Drill.